Editorial Board John Bateman University of Bremen Joan Bybee University of New Mexico Huang Guowen Sun Yat-sen University Lachlan Mackenzie Free University of Amsterdam Jim Martin University of Sydney Jan Nuyts University of Antwerp Mick Short Lancaster University Anna Siewierska Lancaster University Anne-Marie Simon Vandenbergen Ghent University Michael Stubbs University of Trier Gordon Tucker Cardiff University Robert van Valin University of New York at Buffalo The books in this series are mainly addressed to teachers, researchers and postgraduate students of language in universities and colleges though some will be equally suitable for bright undergraduate readers. The purpose of the series is to meet the current need for a forum for contributions to discussions of theoretical issues in functional approaches to language that are too long for publication in a journal. It also welcomes descriptions of areas of language – and works that are both functional and oriented to the cognitive aspects of language use – that are longer than what can be fitted into the normal length of a journal paper. Books in the series are expected to place a strong emphasis on giving the reasons for preferring the theory or the description that is advocated to existing alternatives. We expect that the tone of debate will be courteous – i.e. that an author will show an appropriate knowledge and appreciation of the work of other scholars whose work is relevant to the matter under discussion, while stating clearly the reasons for taking a partially – and sometimes wholly – different position. Books in the series may therefore present and discuss (i) a new or established topic in linguistic theory, or (ii) a new description of an area of language, or (iii) both. They may also offer a critique of a previously published work of either theory or description (or both). But in all cases authors should also survey any relevant alternative approaches, and say which approach they see as the most promising one. Books in this series will therefore give reasons for preferring one position to another, rather than simply describing a position – as in all good discussions.

Books for Discussions in Functional Approaches to Language 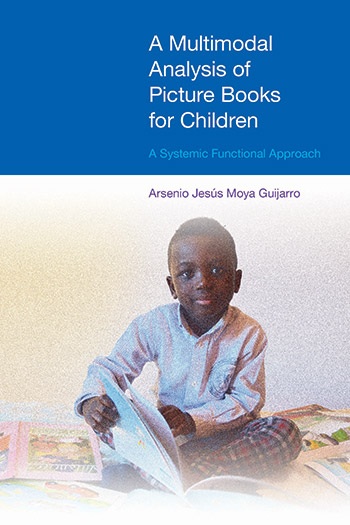 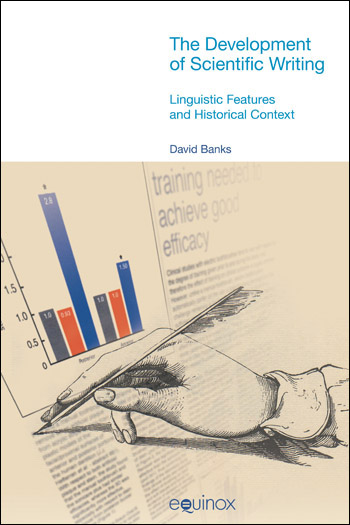 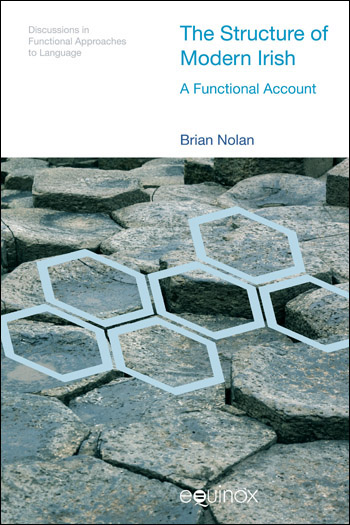 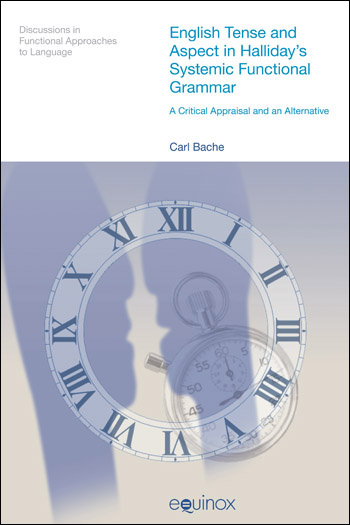