Discourses in Ancient Near Eastern and Biblical Studies

This series presents different studies of interpretative discourses, cultural representations and historiographical ideologies about the societies of the ancient Near East, ancient Egypt and Biblical scenarios appearing during the 19th and 20th centuries. The aim is to expose, deconstruct and analyze the ways in which Oriental and Biblical societies, cultures and histories were shaped by Western scholarship (Assyriology, Egyptology, Biblical studies), but also by literature and film, while attending to the main ideologies of the historiographical contexts of the last two centuries.

Books for Discourses in Ancient Near Eastern and Biblical Studies 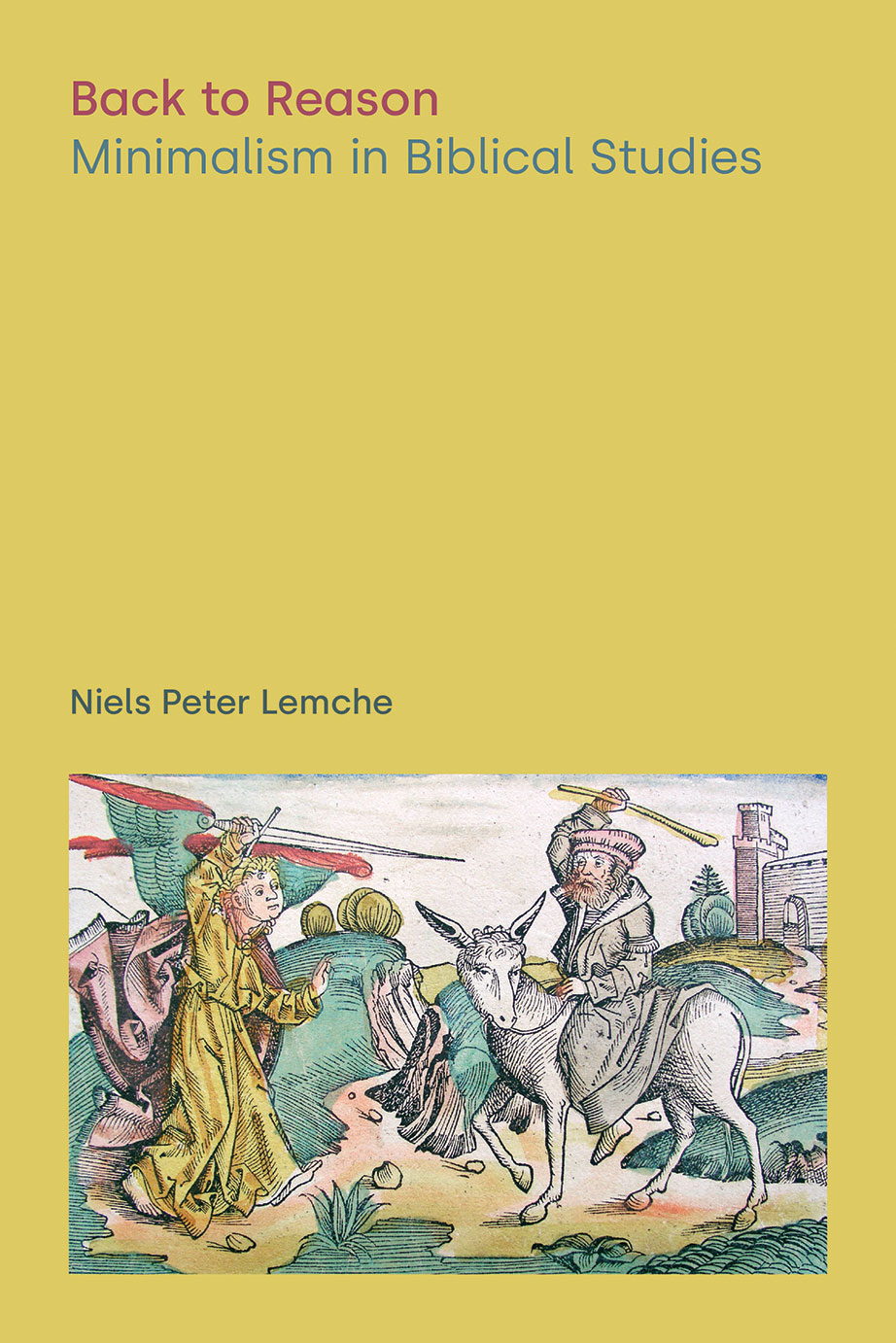 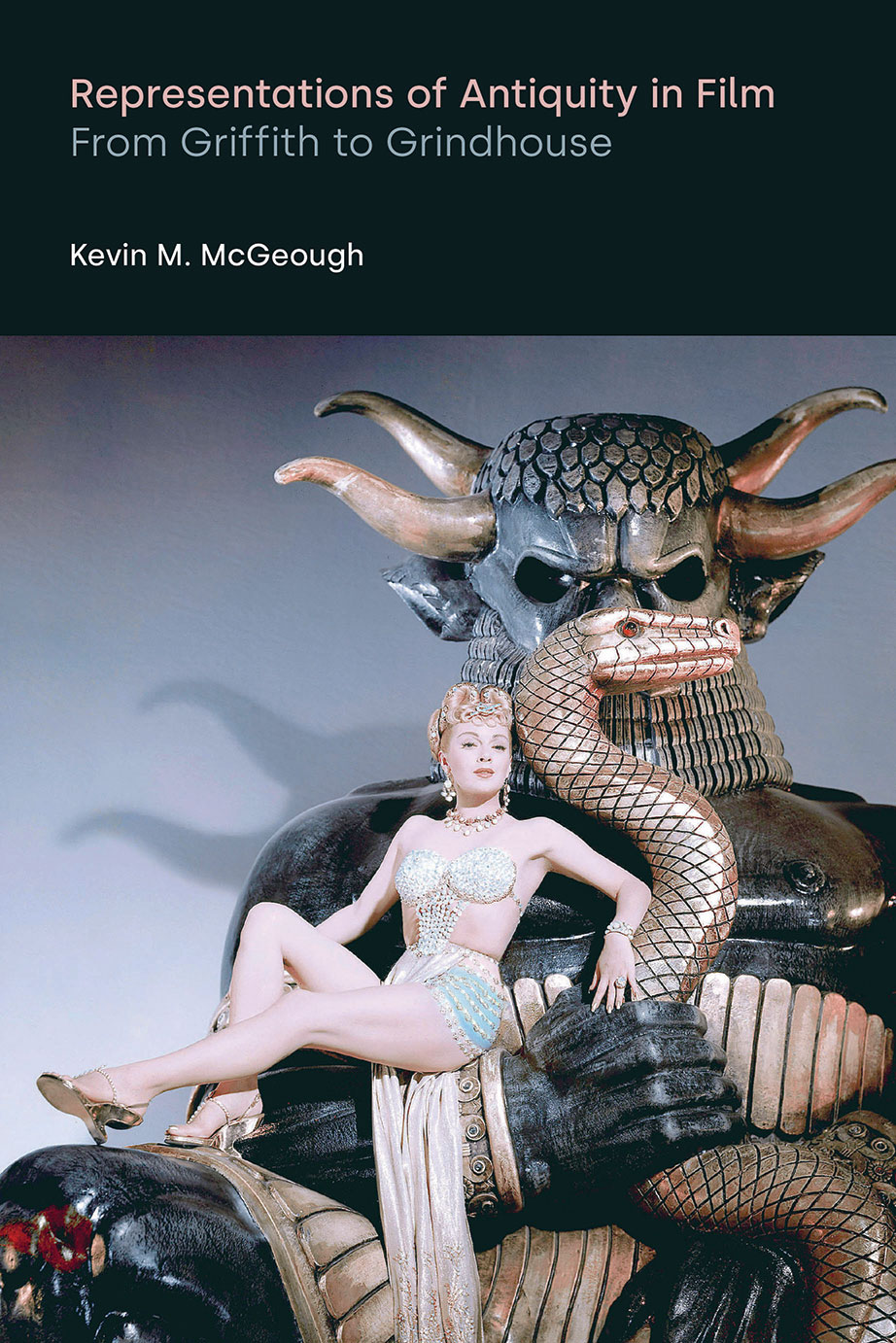