Middle Way Philosophy is a cross-disciplinary project developed by Robert M. Ellis over more than 20 years, to develop a consistently pragmatic approach to the justification of human judgement. It follows through the implications of the Buddha’s Middle Way, rejecting absolute beliefs of a negative as well as a positive type, in the light of the developing modern understandings of uncertainty, scientific method, mindfulness, embodied meaning, neuroscience, cognitive and developmental psychology, systems theory, Jungian archetypes, and democratic political practice. Diagnosing the central problem of absolutization that interferes with the justification of human judgement, it then seeks to identify the most effective responses to that problem. It does this through the rigorous application of pragmatic philosophy, drawing on a wide variety of evidence. Overall it thus offers a detailed normative ethical philosophy based in the conditions of psychology, and an overall framework to show the relationship of a variety of practices (from mindfulness to critical thinking) to the universal goal of improving each human judgement.

This is an important, original work, that should get the widest possible hearing.
Dr Iain McGilchrist, author of The Master and his Emissary, fellow of All Soul’s College, Oxford and a former psychiatrist

A Systemic History of the Middle Way 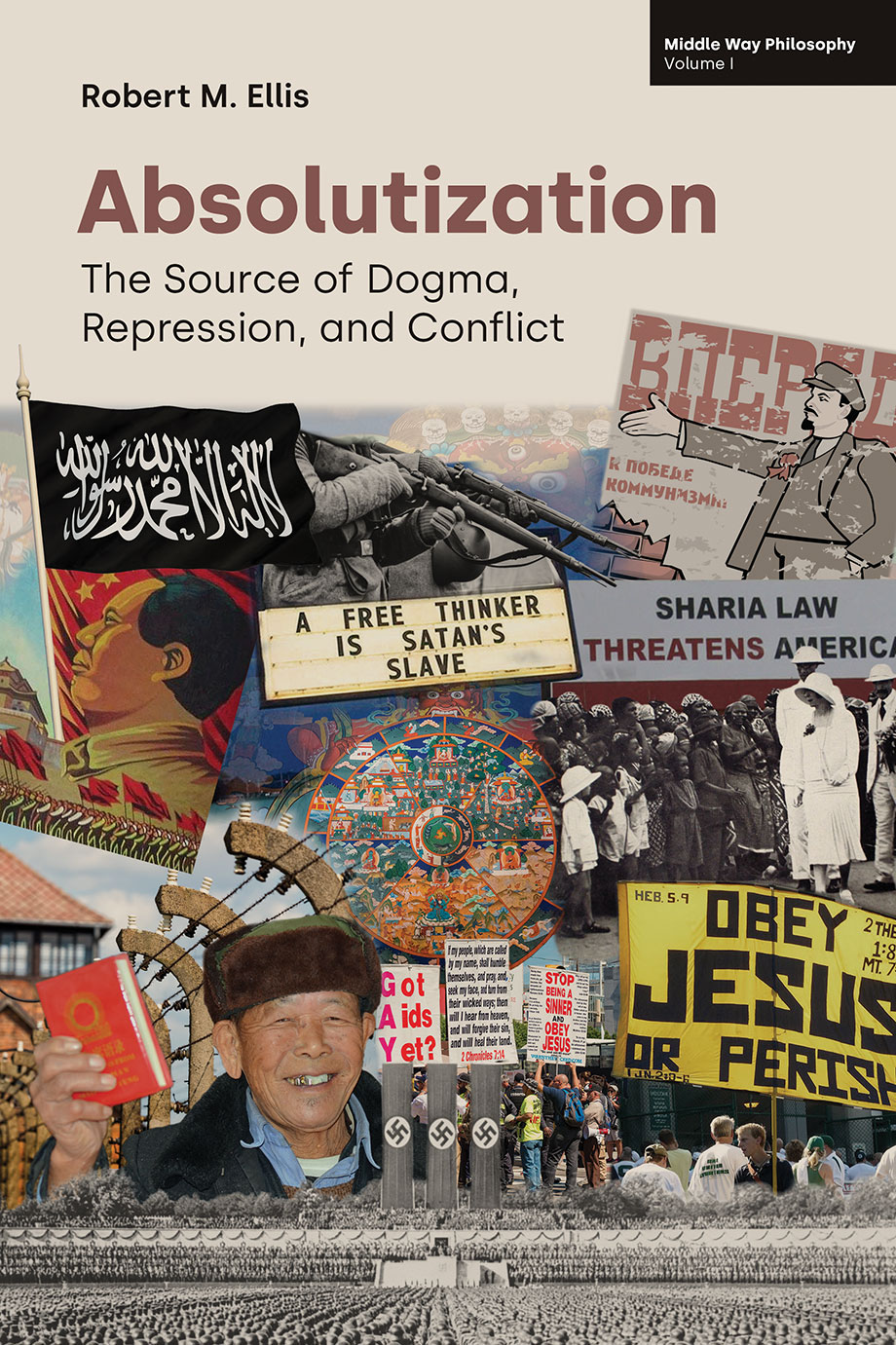 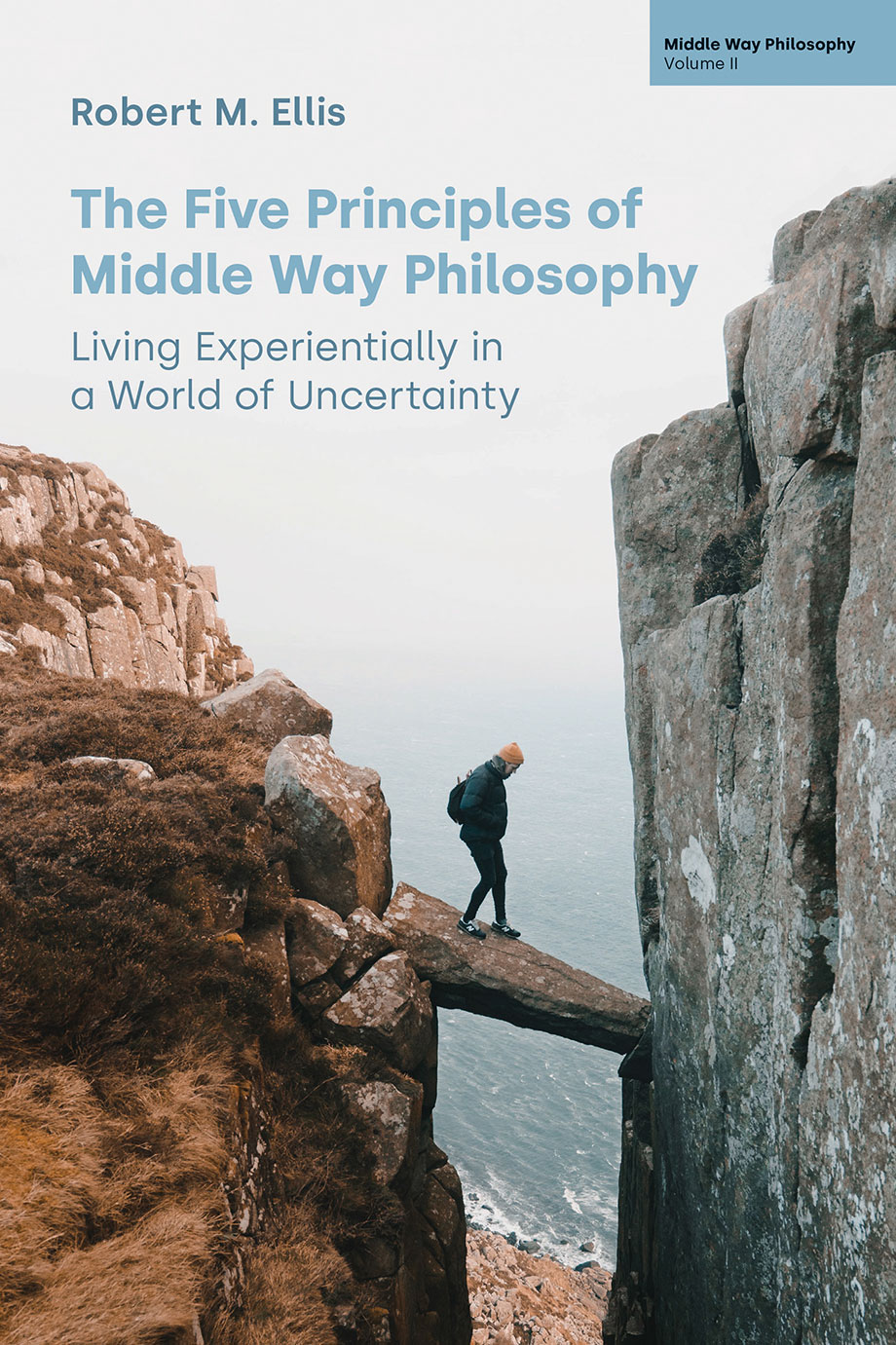