An Introduction to the Grammar of Old English 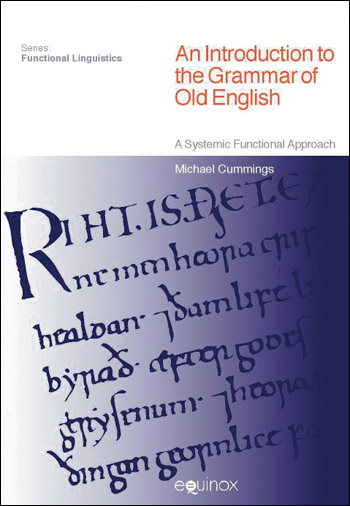 The book makes a valuable contribution to systemic functional linguistics, and sheds light on how lexical and grammatical structures of Old English written texts function to form meaning.'
Notes and Queries, Vol. 60, No. 1, March 2013