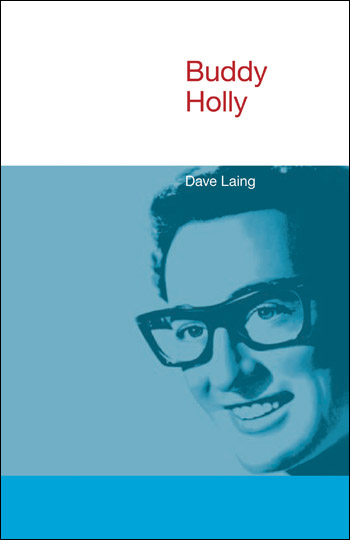 Buddy Holly occupies an enigmatic position in pop and rock music history, partly because of his premature death at the age of 22 in a plane crash in February 1959. Designated in Don MacLeans hit American Pie as the day the music died, this enabled him to be included in the trope the death of rock and roll, alongside the less drastic musical demises of Elvis Presley (joined army), Chuck Berry (imprisoned), Jerry Lee Lewis (disgraced) and Little Richard (joined priesthood).

The view that Holly belongs only to the 1950s has often obscured the originality of his music. In an era when the music world was divided into hard rockers, soft pop balladeers and hardcore Nashville country and western singers, his songs transcended these boundaries. Equally innovative was his use of the recording studio as a laboratory, a place to experiment with sounds. In addition, the two guitars, bass and drums line-up of his group the Crickets was the major contributor to the small-group template for generations of rock musicians down to the present day.

As well as becoming an influence on other musicians in a conventional sense, Buddy Holly has had his own lengthy musical and cultural afterlife. Over a half-century after the day the music died, Holly has been the longest-serving member of the group of singers and musicians for whom death inaugurated a new phase of their careers.

This book provides a new perspective on Buddy Holly, discussing his career and art in the context of his unique contribution to the swiftly evolving music scene of the late 1950s and his posthumous 50-year multi-media career through films, stage-shows and copious reissues of his recordings.