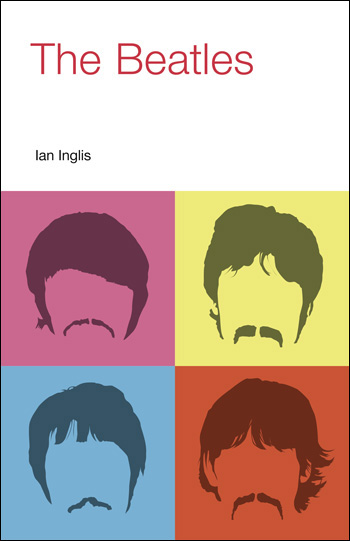 Of all pop music’s icons, the Beatles have attracted more attention and generated more discussion than any other performers. The group’s transformation from a semi-professional skiffle group in Liverpool to one of the twentieth century’s key historical and cultural events has been told and re-told in numerous forms – on the cinema screen, in print, on stage, on TV and radio. Details of their personal and private histories are familiar to audiences and fans around the world. Their songs are among the best known and most critically acclaimed of the rock’n’roll era. The ways in which they dismantled many routine assumptions about the role of ‘pop stars’ in the 1960s helped to substantially re-direct the structures and cultures of the popular music industry in subsequent decades. Sixty years after their formation, interest in the group and its music remains as strong as ever.

Because of the unprecedented nature of their success, their perennial associations with the century’s most beguiling decade, the range of their extra-musical activity, and the dramatic postscripts to a career that effectively ended in 1970, many accounts of the Beatles have adopted a tone that veers between the sensational and the reverential. In addition, such accounts often overlook the significance of the professional, geographical, historical and technological constraints within which the Beatles worked, and which shaped their live and recorded musical output.

In this book, Ian Inglis provides a succinct critical appreciation of the group that is balanced, informative and objective. It concentrates above all on the music of the Beatles, the context in which it was created, performed and recorded, and its rapid and often startling evolution which, powered by the formidable writing talents of John Lennon & Paul McCartney, moved from early cover versions through the conventions of the two- or three-minute love song to the lyrical variety and musical innovations of their post-touring years. His account separates myth from reality, documents the uneasy relationship between creativity and control that acted as a catalyst for their artistic development, and supplies fresh insights into the aspirations and achievements of the world’s most celebrated popular musicians.

A satisfyingly dense but attractive and readable paperback... an absorbing and incisive evaluation reflecting [an] intellectual rigour and academic approach.
The Beat

With The Beatles, Inglis provides general readers with an introduction to the band by filling a much-needed gap; emphasizing the radicalism inherent in a collaborative, collective group.
Popular Music

The Beatles does exactly what it says on the tin. It strips away much of the myth and legend surrounding the band and concentrates on their musical output and as such, it will be of value to those who want to access this facet of the Beatles’ career.
Riffs