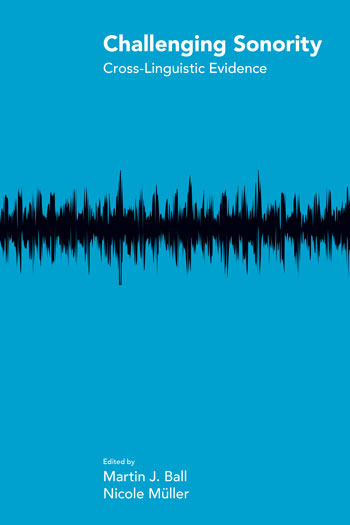 This collection extends our knowledge of the important phonological concept of sonority to a range of languages (many of them under-described languages). Until now, sonority has most often been applied to languages commonly described in the linguistics literature. This volume expands the application of sonority to include languages of Africa, Asia, and the Americas, as well as phonological development in lesser reported languages. The challenges to sonority that these studies reveal is discussed in the concluding chapters where alternatives to this concept are explored.

Studies in Phonetics and Phonology

[Challenging Sonority] ... is successful in examining sonority by studies which cover a wide range of research questions and apply various methodologies.
LinguistList