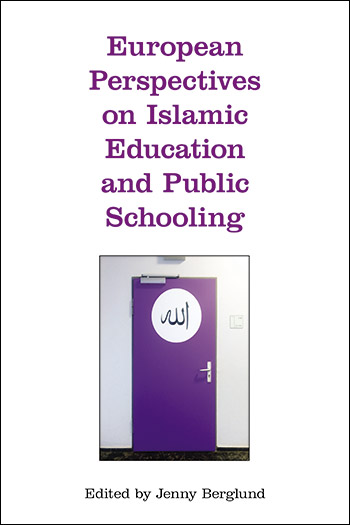 Islamic religious education (IRE) in Europe has become a subject of intense debate during the past decade. There is concern that states are doing too little or too much to shape the spiritual beliefs of private citizens. State response to the concern ranges from sponsoring religious education in public schools to forgoing it entirely and policies vary according to national political culture. In some countries public schools teach Islam to Muslims as a subject within a broader religious curriculum that gives parents the right to choose their children’s religious education. In the other countries public schools teach Islam to all pupils as a subject with a close relation to the academic study of religions. There are also countries where public schools do not teach religion at all, although there is an opportunity to teach about Islam in school subjects such as art, history, or literature. IRE taught outside publicly funded institutions, is of course also taught as a confessional subject in private Muslim schools, mosques and by Muslim organisations. Often students who attend these classes also attend a publicly funded “main stream school”.

The volume will be of interest to scholars of Islam in Europe, policy makers of education and integration and teachers of religious education.

Overall, the volume makes a significant contribution to a better understanding of how Islam is now presented to a growing generation of Muslim young people in different national contexts, who are mostly in a minority situation.
Highly recommended.
Zeitschrift für Pädagogik und Theologie