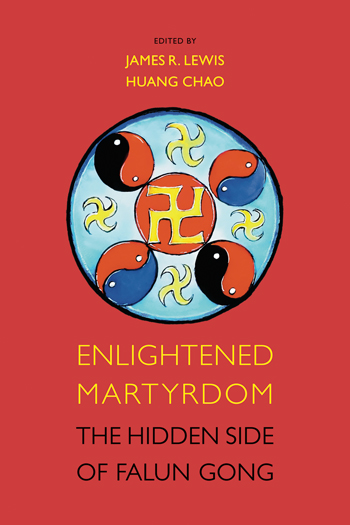 When it became evident that the People’s Republic of China (PRC) was on the verge of banning the Falun Gong movement, Li Hongzhi, the movement’s founder, and his family escaped China, relocating permanently in the United States. Subsequently, the dramatic crackdown on Falun Gong in 1999 made international headlines. From the safety of his new home, Master Li encouraged his followers left behind in the PRC to vigorously demonstrate against the Chinese government, even if it meant imprisonment or even death.

Further, Master Li actively discourages his followers from telling outsiders about his esoteric teachings; rather, he explicitly directs them to say that Falun Gong is just a peaceful spiritual exercise group being persecuted by the PRC. Not only has Falun Gong succeeded in propagating their side of the story in the media but the group will vigorously protest any news story that disagrees with their point of view. In more recent years, Falun Gong has attempted to silence critical scholars, including two of the contributors to the present volume.

Except for a few terms, Enlightened Martyrdom can be a fairly accessible reader for college students who may be religious studies majors. The readership may include anyone who is interested in FLG or new religious movements. The 9-page “Introduction” provides a good summary of each chapter as well as the whole book.
As in the fable of the blind men and the elephant, Enlightened Martyrdom presents some other aspects of the FLG elephant. The fact that FLG is at once a new religious movement and a highly political organization makes it extremely complicated and difficult to explore. In the long run, however, with each new aspect being examined, we may move one step closer to the “truth” of Falun Gong.
Nova Religio