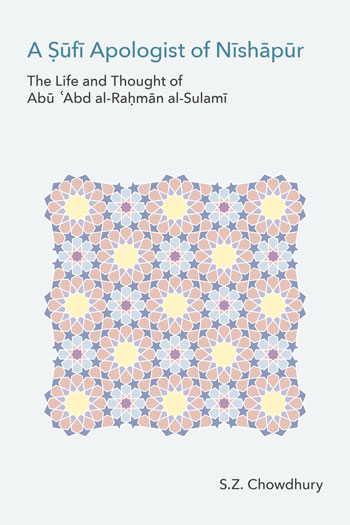 Abū ʿAbd al-Raḥmān Muḥammad b. al-Ḥusayn al-Sulamī (d. 412/1021 AH/CE) was born and raised in Nīshāpūr, one of the most renowned cities in the Islamic world. He was part of a line of earlier Ṣūfī figures who attempted to defend the cardinal tenets of Sufism from accusations of heresy. However, al-Sulamī surpassed his predecessors by amassing a corpus of antecedent mystical dicta from the architects of Islamic mysticism and substantiating them with transmission channels (isnāds) or grounding them in a core teaching of the Prophet Muḥammad. This study demonstrates that al-Sulamī was an accomplished mystic. It outlines his life and times, and surveys in full all his works as far as they can be identified. Moreover, the important sources that shaped the development and impression of his thinking and modality of transforming the ego-self (nafs) are presented in detail, bringing together earlier and current academic scholarship on this important figure of the third and fourth centuries of Islam (ninth and tenth centuries CE).