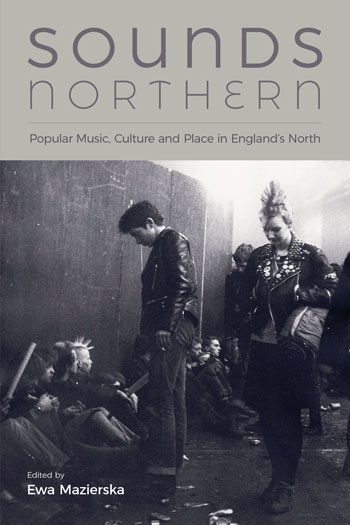 The North of England is regarded as a region economically and culturally lagging behind the South of England. However, this situation does not refer to popular music in which the North has had an influence which is comparable to that of London. Many bands and performers coming from the North, including the Beatles, the Animals, Herman’s Hermit, the Smiths, the Happy Mondays, the Fall, Joy Division, New Order, Pulp and Oasis belong to most popular and influential pop-rock musicians in the world. The North has also been the home to some particular dance scenes including Northern Soul, the ‘Madchester’ acid house, rave scenes and hip hop and grime scenes.

This collection presents some of the less well known facets of popular music in the North of England, examining how popular music reflected on various aspects of the North, such as its economy and architecture and how it impacted on self- and external perception of the North. It assumes that understandings of the English North vary and its geography has more to do with imagined rather than empirical communities. The North can be seen as being defined against an England epitomised by London and as an area reflecting the most salient features of England as a whole. Specific chapters discuss topics such as the music scenes in Manchester, Liverpool, Hull and Sheffield, music festivals and careers of some musicians connected with the North such as MC Tunes and Bugzy Malone. Written in a jargon-free language, it should be of interest to everybody interested in music of the North.