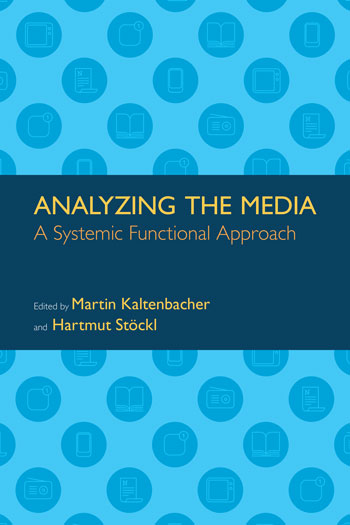 The opening chapters explore different functional approaches to analyzing journalistic genres (such as reports, editorials, letters to the editor and popular science features) with a clear emphasis on the examination of linguistic and semiotic textures. They are studied in terms of a range of aspects including generic, thematic and rhetorical structures, the distribution and function of pronouns and of and-parentheticals, engagement, projection and the packaging of voices, modality and authorial voice. Further chapters focus on the lexico-grammatical and functional changes that affect journalistic texts when they are translated for re-publication in a different news culture or adapted for use in the second language classroom. Other papers discuss how the new social media have led to new emerging linguistic practices as in internet forums, how specific multimodal textures, such as smell, can be co-deployed with other meaning-making resources (verbal, visual, spatial) to create specific effects for particular situations (such as in open-house viewing events) and how cultural historical activity theory, an action-oriented theory that does not integrate a model of social semiosis, can be fruitfully combined with SFL theory to explore hitherto unbeaten paths in human–computer interaction.

Analyzing the Media will be useful for students and scholars in Systemic Functional Linguistics and Multimodality as well as to scholars interested in the study of journalism.