The Use and Dissemination of Religious Knowledge in Antiquity 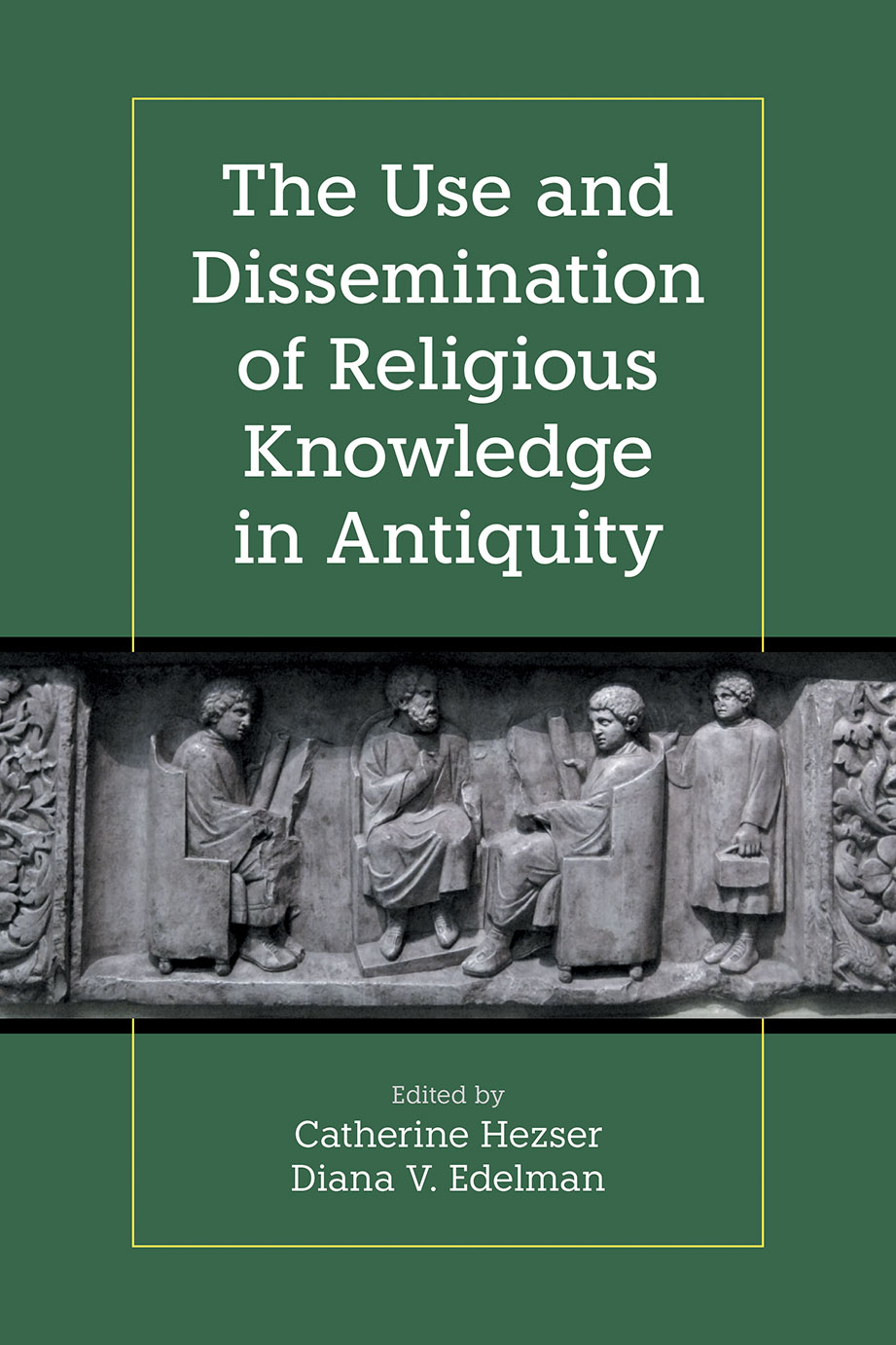 Ancient Mesopotamian, biblical, rabbinic, and Christian literature was created and transmitted by the intellectual elite and therefore presents their world views and perspectives. This volume investigates for the first time whether and to what extent religious knowledge – e.g., “sacred” narratives, customary practices, legal rules, family traditions, festival observances -- was accessible to and known by ordinary people beyond religious functionaries.

Which contexts (e.g., family, synagogue and church, private and public study, communal rituals) enabled the dissemination and acquisition of religious knowledge beyond scholarly circles? In which forms other than written texts was such knowledge available and who (e.g., parents, teachers, scribes, rabbis, priests, monks) mediated it to a public that was largely illiterate? Can we assume that the majority of those who identified themselves as Jewish or Christian would have possessed a “working knowledge” of the respective religious traditions and customary practices? Would that knowledge have differed from one person to another, depending on gender, socio-economic status, religious commitment, and the general circumstances in which one lived?

This book is the first collaborative interdisciplinary study of this important subject area with chapters written by international experts on ancient Mesopotamia, the Hebrew Bible, Qumran literature, rabbinic literature, and early Christianity including apocrypha and monastic traditions.