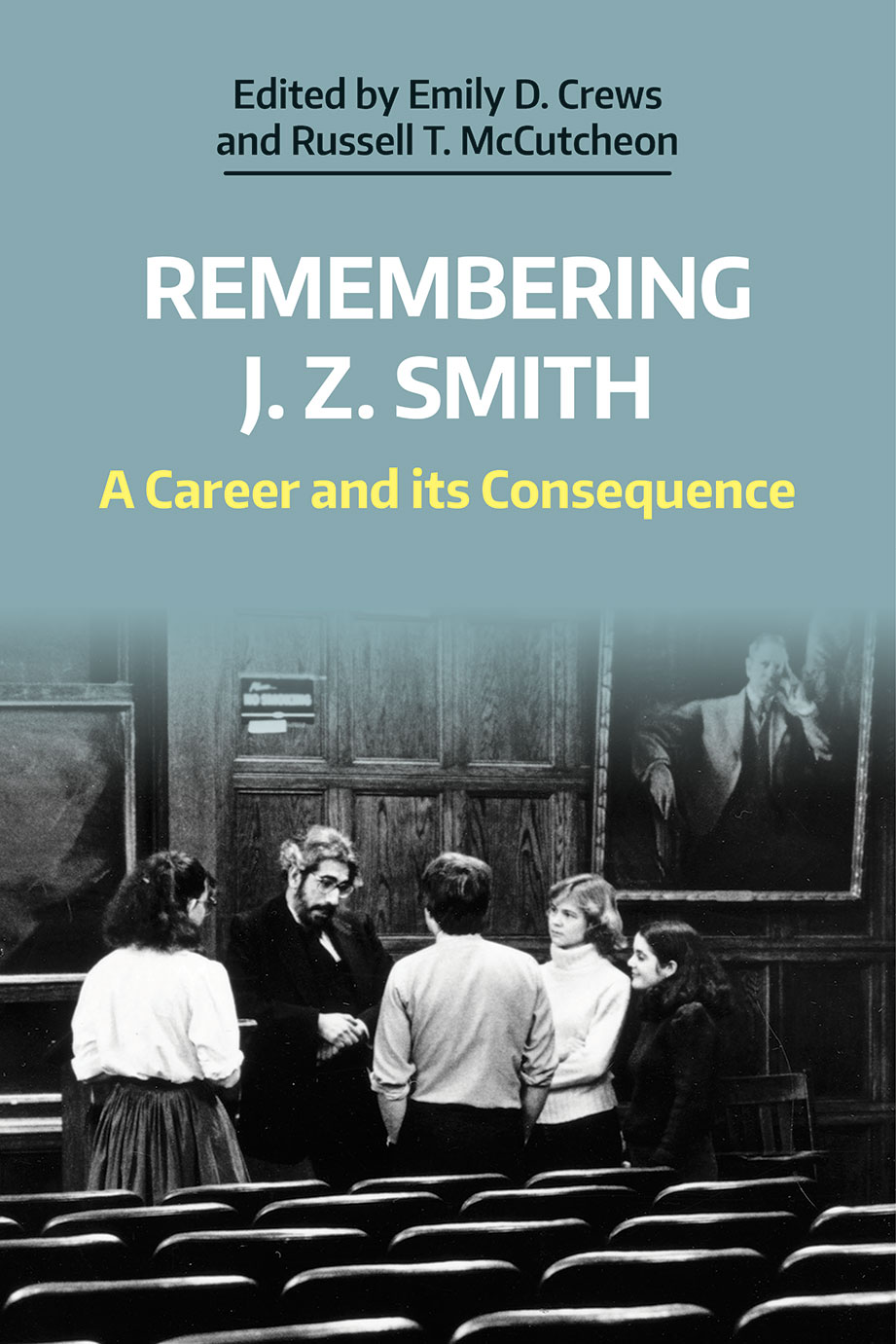 This volume presents an archive of remembrances of the person and the contributions of the late Jonathan Z. Smith (1938–2017)—the long-time University of Chicago faculty member who was one of the world’s most influential scholars of religion. Part I collects previously unpublished papers from three separate recent scholarly panels (from the American Academy of Religion, the Society of Biblical Literature, and the North American Association for the Study of Religion), in which a wide variety of scholars reflect on the impact Smith had on their own careers and the field at large. Part II includes revised versions of blog posts, many of which appeared shortly after news of Smith’s death, in which scholars, journalists, and former students of Smith offer a more intimate and personal look at his legacy. Part III features extended transcripts of seven interviews about Smith carried out with those who either trained or worked with him. The volume closes with an afterword by Emily D. Crews, along with a previously unpublished essay of Smith’s own. Taken together, the volume documents the role Smith’s work has played in the modern study of religion while providing a basis for further considering the future direction of the field. While of interest to scholars who either knew Smith or those who are already familiar with his work, this volume will also be helpful to newcomers to Smith’s writings, read alongside his own essays, as a way to deepen their understanding of the modern study of religion—its history, its methods, and how to teach it.