John Cassian and the Creation of Monastic Subjectivity 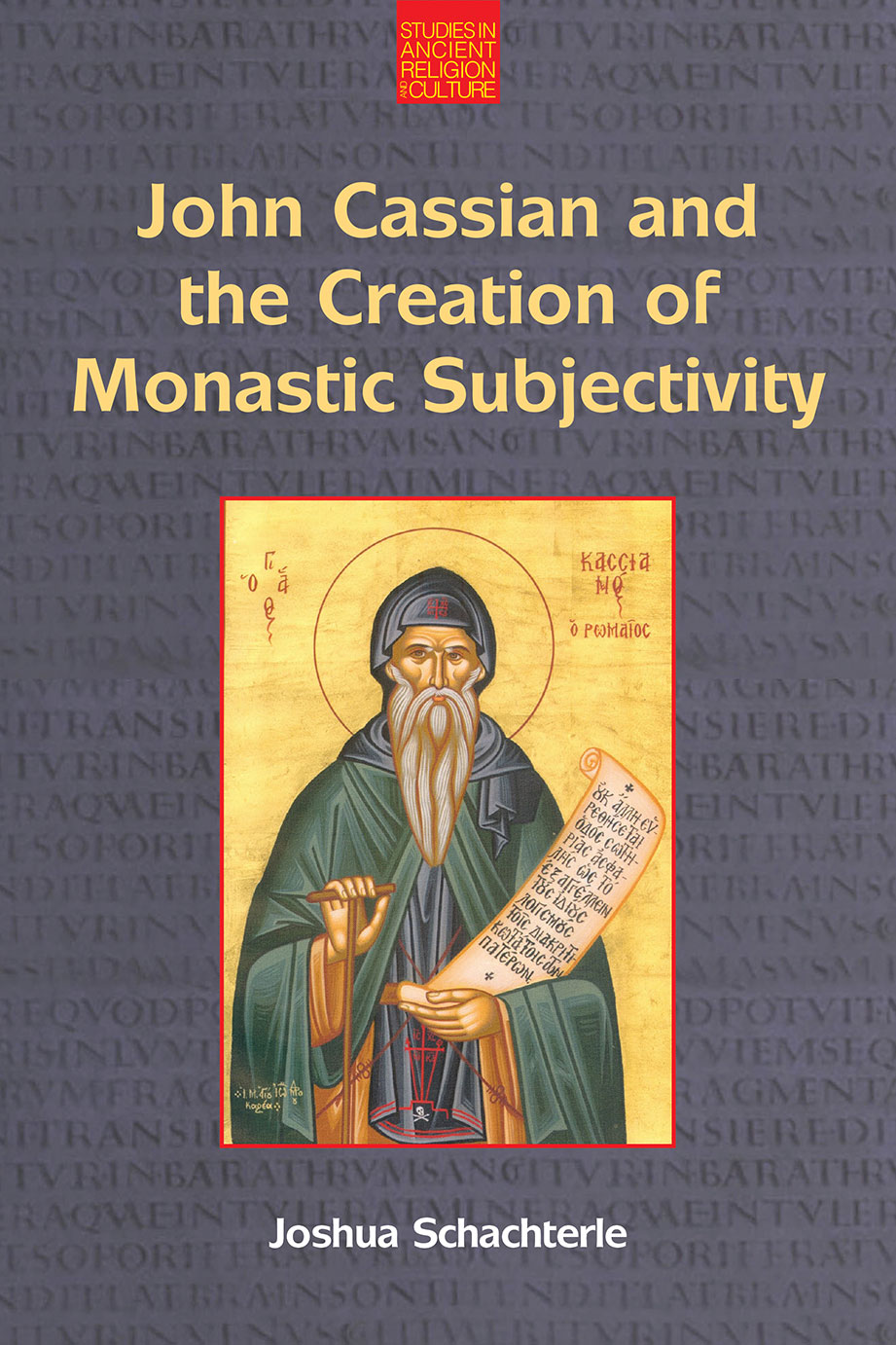 John Cassian (360-435 CE) started his monastic career in Bethlehem. He later traveled to the Egyptian desert, living there as a monk, meeting the venerated Desert Fathers, and learning from them for about fifteen years. Much later, he would go to the region of Gaul to help establish a monastery there by writing monastic manuals, the Institutes and the Conferences. These seminal writings represent the first known attempt to bring the idealized monastic traditions from Egypt, long understood to be the cradle of monasticism, to the West.

In his Institutes, Cassian comments that “a monk ought by all means to flee from women and bishops” (Inst. 11.18). An odd comment from a monk, apparently casting bishops as adversaries rather than models for the Christian life. This book argues that Cassian, in both the Institutes and the Conferences, advocated for a separation between monastics and the institutional Church.

In Cassian’s writings and the larger corpus of monastic writings from his era, monks never referred to early Church fathers such as Irenaeus or Tertullian as authorities; instead, they cited quotes and stories exclusively from earlier, venerated monks. In that sense, monastic discourse such as Cassian’s formed a closed discursive system, consciously excluding the hierarchical institutional Church. Furthermore, Cassian argues for a separate monastic authority based not on apostolic succession but on apostolic praxis, the notion that monastic practices such as prayer and asceticism can be traced back to the primitive church.

This study of Cassian’s writings is supplemented with Michel Foucault’s analysis of the creation of subjects to examine Cassian’s formation of a specifically Egyptian form of monastic subjectivity for his audience, the monks of Gaul. Foucault’s concepts of disciplinary power and pastoral power are also employed to demonstrate the effect Cassian’s rhetoric would have upon his direct audience, as well as many other monks throughout history.