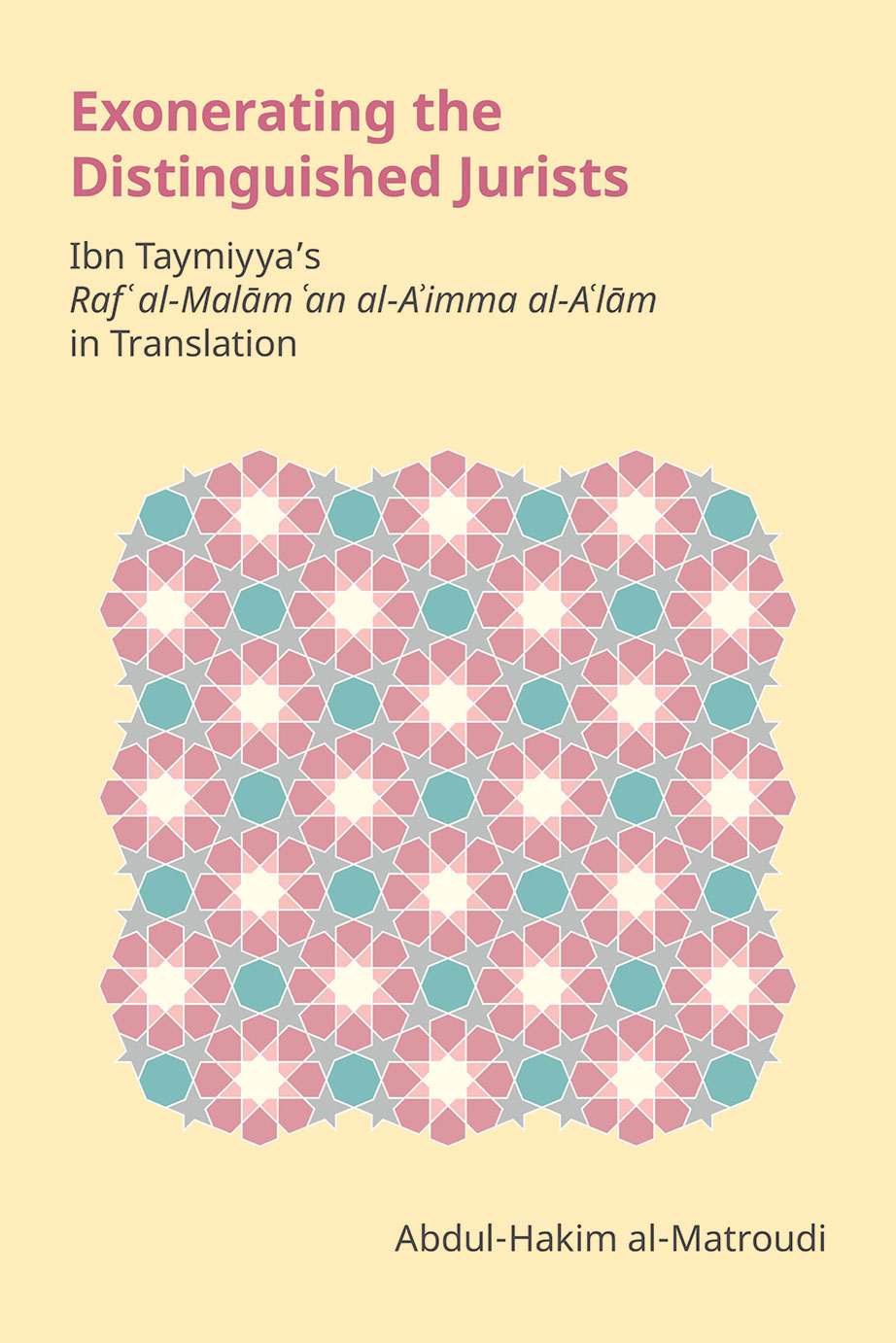 In Rafʿ al-Malām ʿan al-Aʾimma al-Aʿlām Ibn Taymiyya pursues the argument as to why a mujtahid might depart from directly acting upon textual evidences. This forms the basis of his discussion regarding the causes underlying disagreements found among Muslim scholars in general and their holding differing legal opinions and proffering divergent arguments in support of those opinions.

In this work, Ibn Taymiyya calls for tolerance and understanding of the conclusions arrived at by eminent Muslim scholars. Additionally, he insists that even if a scholar was to err in their judgement, it should not be assumed that they intentionally ignored textual evidence as there could be various reasons for what others consider to be a departure from textual evidences. Hence, according to Ibn Taymiyya, such scholars should not be seen as blameworthy and liable to punishment but rather they should be revered as scholars who exercised their right of ijtihad. Thus, even if such a scholar was thought to have erred, there would most certainly be a methodological reason behind such a departure, rather than an intentional contradiction of the relevant textual evidences. Additionally, Ibn Taymiyya asserts that liability for the punishment depends on the existence of certain conditions and the non-existence of impediments and he affirms that reaching certainty in this regard is almost impossible as this is clearly a very complex and complicated process.

In this work it is evident that Ibn Taymiyya benefited from various traditions of learning in which he excelled, including jurisprudence, Hadith and philosophy and hence produced a remarkable work which has proved relevant from the time it was authored about eight centuries ago until our present day.