The Phonology of Contrast 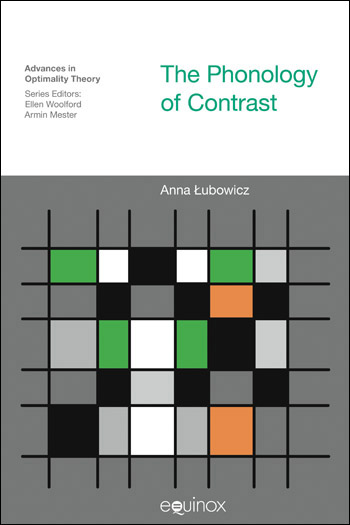 The role of contrast is a growing area of interest in linguistics and this book is an important contribution to the debate on where contrast fits in the grammar. It argues that contrast is one of the central organizing principles of the grammar and provides a formal theory of contrast couched in the framework of optimality theory.

The book’s key finding is that contrast exists as an independent principle in the grammar, which in the framework of optimality theory can be formulated as a family of rankable and violable constraints. A formal proposal of contrast is developed called Contrast Preservation Theory. This proposal is illustrated and supported with diverse contrast phenomena in the areas of phonology and at the phonologymorphology interface. Evidence is drawn from a number of languages including Finnish, Arabic, and Polish. Predictions of the proposal are discussed and compared with alternatives.