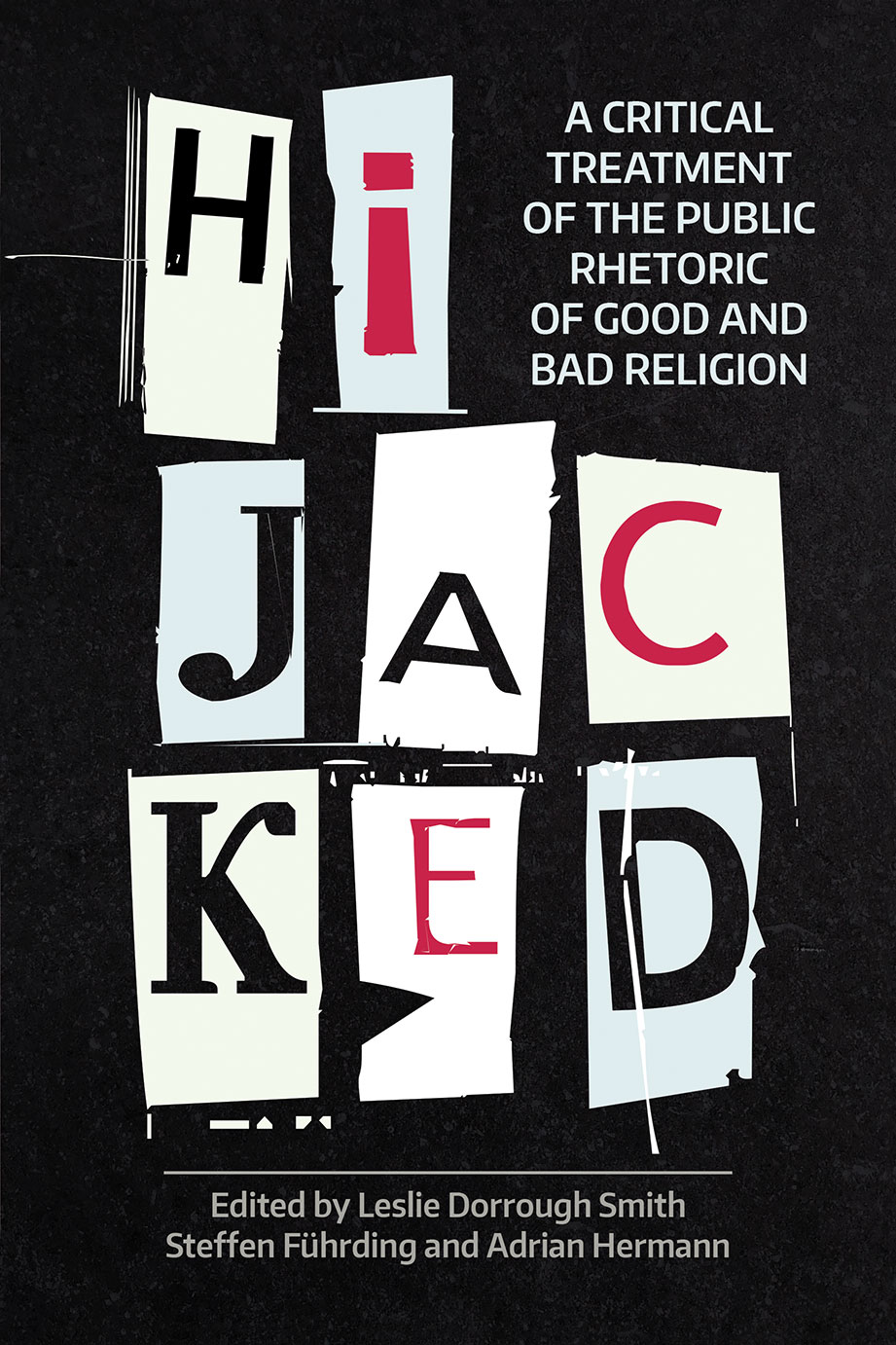 Public inquiry into religion is guided by unspoken value judgments which are the products of rarely-discussed political interests. Intentionally or not, much of our public discourse on religion involves a subtle but powerful distinction between “good” and “bad” religion. The implications of these labeling practices are far-reaching, for these judgments manifest in terms such as “fundamentalist,” “radical,” and “extremist,” words that are often the gauge by which governments worldwide determine everything from the parameters of religious freedom, to what constitutes an act of terrorism, to whether certain groups receive legal protections. Conversely, it is surprising to see how groups that may otherwise better typify the extremist profile remain unscathed by punitive governmental or social measures because of their pre-existing social popularity or perceived normalcy. This volume discusses the nature of this issue and its practical ramifications, demonstrating how scholars can analytically critique “good/bad religion” rhetoric as it appears in scholarship today. The book is organized around four different social institutions through which these value judgments have been established and deployed – within politics, the media, the university, and the classroom. The four sections each work from a central chapter that highlights a case study or example of the “good/bad” distinction at work. The responses that follow extrapolate from this chapter to provide an analysis on how such rhetoric operates in that particular social realm.