The Dissolution of the Monasteries in England and Wales 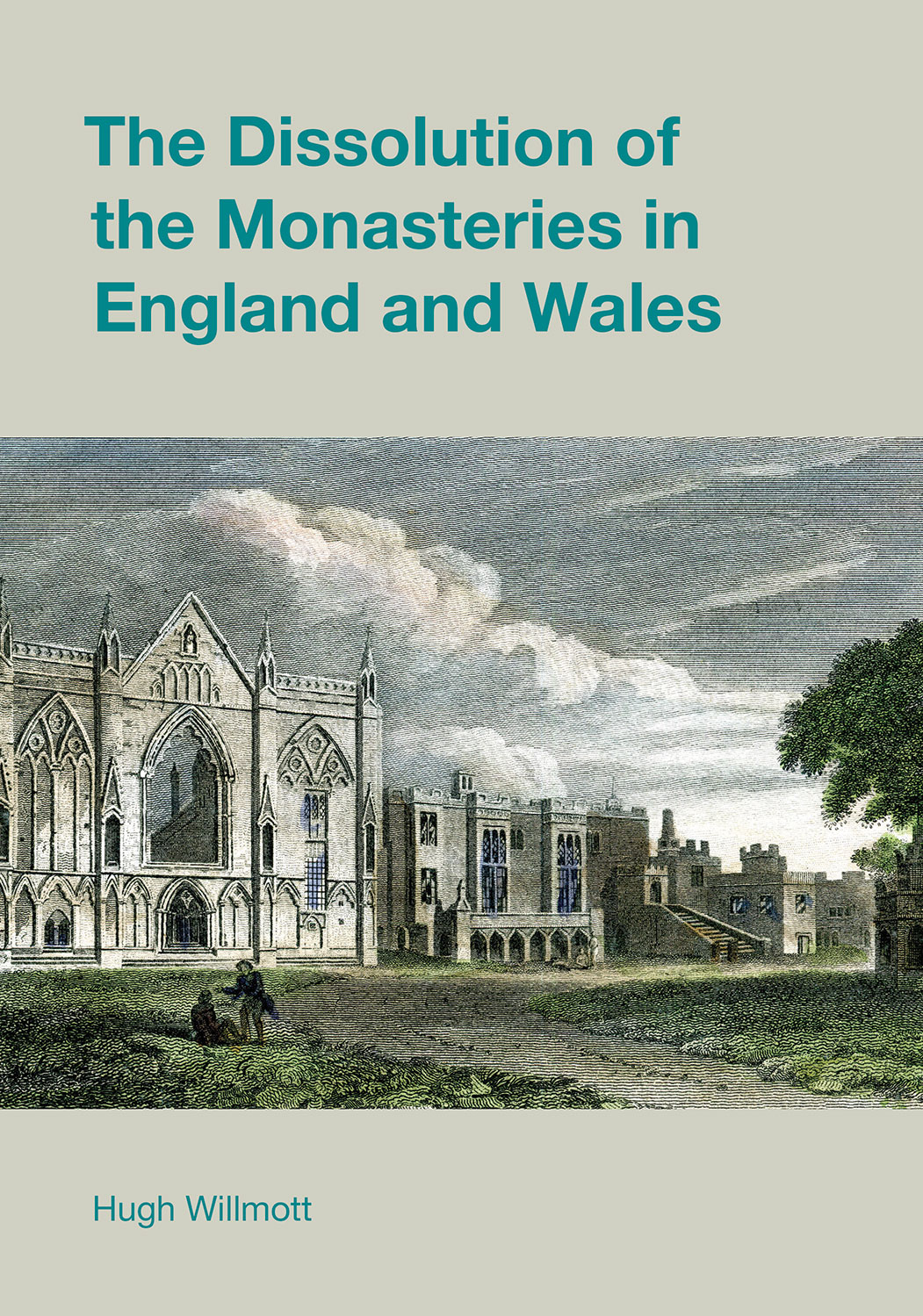 This book provides a timely and original overview of the Dissolution of the Monasteries and its longer term affects on the social and physical landscape of England and Wales during the decades that followed. Combining for the first time the full wealth of archaeological evidence gathered over the last century with the established documentary sources, it takes a more nuanced approach to the understanding of an event that has polarized debates ever since the 16th century. The book examines the most immediate and destructive outcomes of the Dissolution, such as the ruination and asset stripping of religious property and the dispersal of monastic lands. However, it also presents its longer term, albeit often unexpected outcomes, such as the creation of economic opportunities for individual entrepreneurs and civic authorities, the stimulation of new forms of polite architecture and the development of previously unimagined leisure landscapes. It concludes that whilst the Dissolution had devastating impact upon those in religious orders, its lasting legacy was the remarkable preservation of the country’s medieval Christian heritage through the monuments and archaeological sites that remain to this day in every area of the country.

While primarily focusing on archaeological material, the book also encompasses a range of diverse historical sources. It is aimed at students and scholars seeking an introduction to the main debates surrounding the Dissolution, as well as providing original in-depth case studies to illustrate these.

Hugh Willmott’s important new book ... [provides] a more-rounded and -nuanced explanation of the processes involved in the Dissolution (which were unquestionably complex and far-reaching), as well as the reasons for it. He does not hide away from any aspect of the events or people involved, and provides copious examples across a wide variety of themes centred on them.
This is undoubtedly an important work of scholarship that will be valuable for many years to come.
Current Archaeology

This is an important and long-needed book covering a very difficult and complex subject to which archaeology can and has made an important contribution. It deals primarily with matters of state which have always been seen in the past as a matter of religion, difficult as it concerns a king who believed that he died a good Catholic, and his vicegerent who had strong Protestant beliefs working together. When tackling the suppression of the monasteries, it is a good idea to leave your personal religious beliefs at the door. Dr Willmott has followed the evidence and not the polemic, not that it will please everyone, but it does need to be done.
Dr Glyn Coppack, Consultant Archaeologist and formerly Principal Inspector of Ancient Monuments at English Heritage