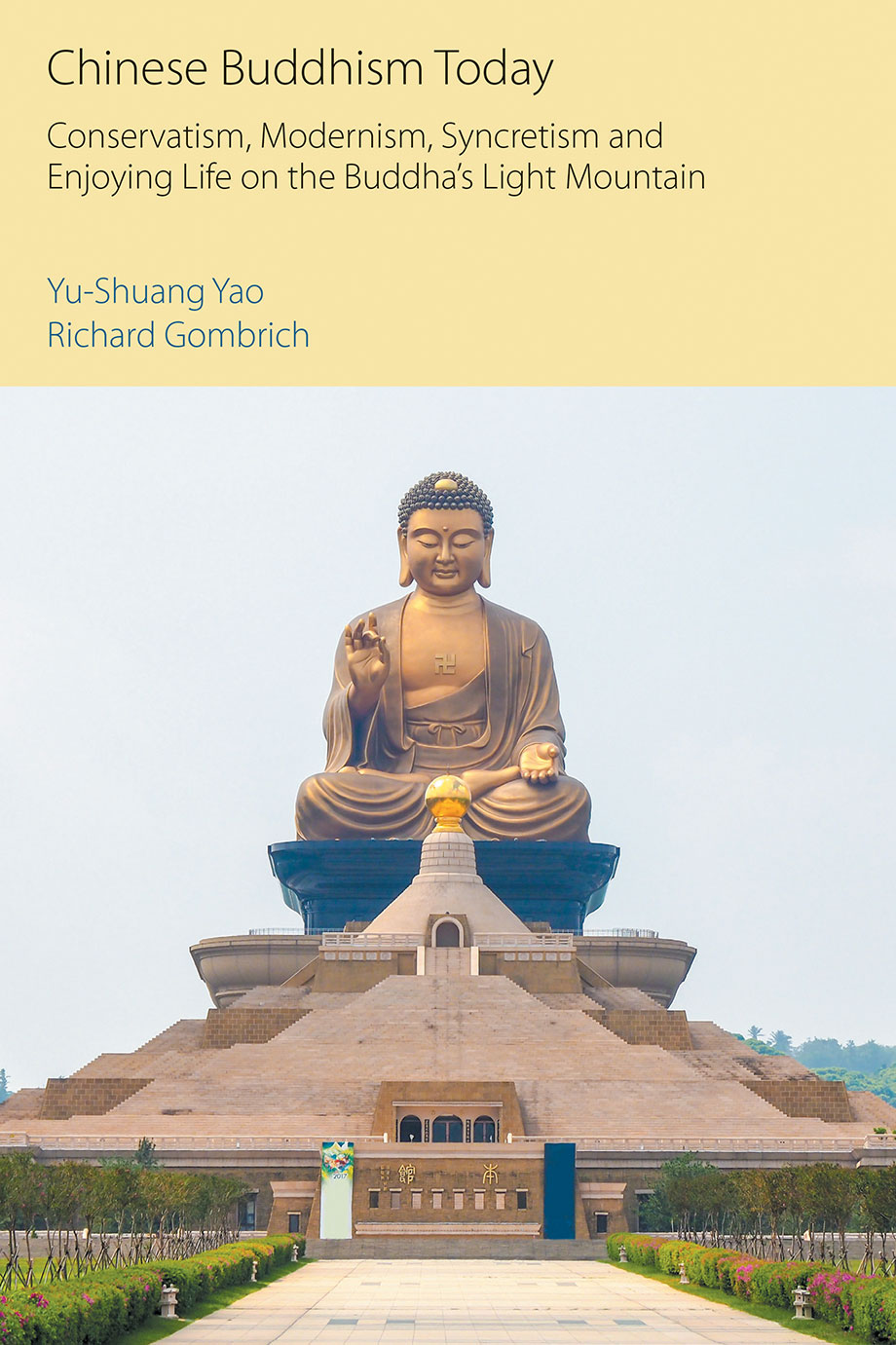 Fo Guang Shan, "Buddha's Light Mountain", is a Buddhist movement founded in Taiwan in 1967 and led by the Ven Hsing Yun (b.1927), who had fled to Taiwan from mainland China in 1949. It stands in the Chinese tradition of Mahāyāna Buddhism and more specifically is a form of Buddhism which in English is usually referred to as "Humanistic Buddhism" or as "engaged Buddhism". Humanistic Buddhism owes its origin to the Chinese monk Tai Xu (1890-1947). He found the Buddhism which surrounded him in China dreary and moribund, preoccupied with rituals for the dead, and offering nothing to help or guide people living in the world outside monasteries. His determination to reverse this decay centred on the idea that it was the vocation of a Mahayana Buddhist to do good to others, finding their own spiritual benefit in benefitting society.

Hsing Yun has been a devoted disciple of Tai Xu. It is telling that he founded a seminary before he founded a monastery, and has laid huge emphasis on education. As the sub-title of this book indicates, in order to make Buddhism widely attractive and relevant he has incorporated every influence available. Gifted with a benign personality, he has turned his seemingly boundless energy and prodigious versatility to creating an institution which presents Buddhism as potentially a source for benefitting society through making life enjoyable. This book hopes to convey the movement's ethos primarily by focusing on his views and activities.

Whether we are considering the extravagant, yet sensitive and perceptive FGS of Hsing Yun or the more sober but impressively productive Tzu Chi of Cheng Yen, suffice it to say that the authors present us with a wide-ranging, informed and sensitive picture of Humanistic Buddhism.
From the Foreword by Eileen Barker, Professor Emeritus of Sociology with Special Reference to the Study of Religion, London School of Economics