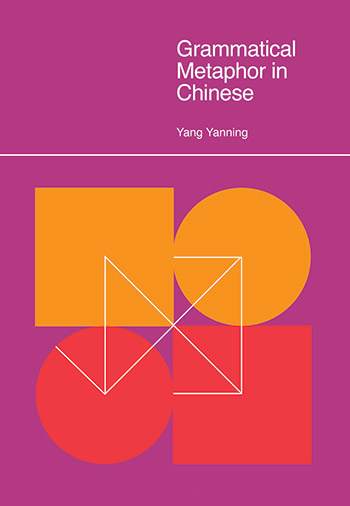 Well-written, neatly-structured and well-organized; it is sound both theoretically and methodologically; its arguments are forceful, and the description and the analysis are detailed and its findings are significant.
Professor Huang Guowen, Sun Yat-sen University, China

This book is both thought-stimulating and self-explanatory. The chapters and sections are presented in a clear way with expository examples. The book's value for the field can go beyond the theoretical discussion, corpus analysis and typological interpretation that the author sets out to accomplish. As a research work on grammatical metaphor in Mandarin Chinese, this book is particularly useful to linguistics and/or instructors who work on language teaching, text analysis or cross-linguistics comparison, and best fits readers who are familiar with functionally-based approaches to linguistics. Although the author does not specifically address issues of language teaching, language teachers should find the categorization and discussions in this book helpful.
Chinese as a Second Language