Delivering Processing Instruction in Classrooms and in Virtual Contexts 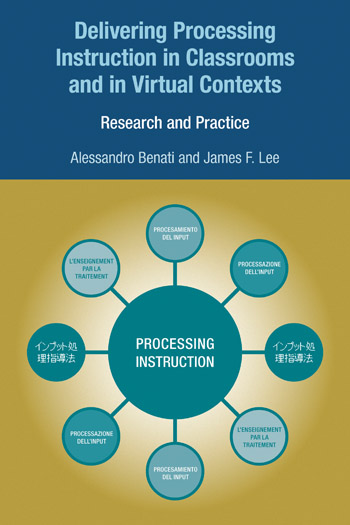 This volume focuses on a new issue for PI, the role of technology in language learning. It examines empirically the differential effects of delivering PI in classrooms with an instructor and students interacting (with each other and with the instructor) versus on computers to students working individually. It also contributes to the growing body of research on the effects of PI on different languages as well as different linguistic items: preterite/imperfect aspectual contrast and negative informal commands in Spanish, the subjunctive of doubt and opinion in Italian, and the subjunctive of doubt in French. Further research contributions are made by comparing PI with other types of instruction, specifically, with meaning-oriented output instruction.