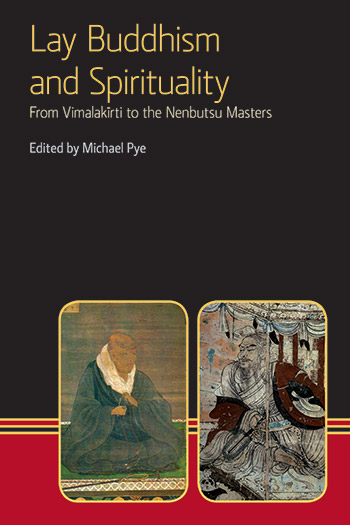 Early issues of The Eastern Buddhist contain short translations from various Buddhist texts, some of them quite important and all of considerable interest. Since they are set unobtrusively between modern statements and arguments about the nature of Buddhism, and in any case are difficult to locate, they have often gone unnoticed by students. Assembled here is a selection of those texts which have stood the test of time. Drawn from Sanskrit, Chinese and Japanese originals, they mainly reflect the Zen and Shin Buddhist traditions, though in the wider context of early Mahāyāna Buddhism. Drawing them together into one volume brings out the fact that these varied Buddhist traditions are intricately related to each other. The result is an unusual and fascinating reader which would grace many a course in Buddhist studies.

The most important contribution in this volume is probably an English translation (from the Chinese version) of the Vimalakīrti-nirdeśa by Izumi Hokei (1884–1947) which is assembled from different issues of The Eastern Buddhist. It supplements various other translations of this important text which exist already. Other contributions provide translations of the Heart Sutra or short texts related to the Bodhisattva Samantabhadra (Fugen 普賢). In addition to these valuable translations there are a couple of interesting contributions by various authors focusing on diverse aspects of “lay spirituality” and sometimes giving insight into the diversified interest of Japanese Zen or Shin Buddhists. The volume includes a valuable synoptic list of texts which are directly referred to in the volume and an excellent index which helps to explore its rich content.
Religious Studies Review