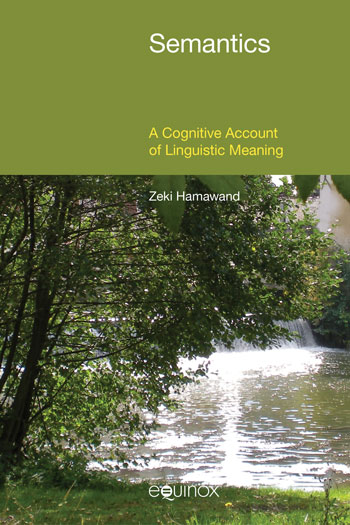 Semantics: A Cognitive Account of Linguistic Meaning is a comprehensive introduction to the study of the meaning of linguistic expressions in English: words and sentences. In conducting the analysis, it draws on two sources. First, it relies on the assumptions of Cognitive Linguistics, which describes language as being non-modular, symbolic, usage-based, meaningful and creative. Second, it hinges on the assumptions of Cognitive Semantics, which describes meaning as being embodied, motivated, dynamic, encyclopaedic and conceptualised. It explicates these assumptions clearly and applies them to diverse areas of language. Ultimately, it enables students to recognise the complexity of the English linguistic system, and trains them to solve the intricate puzzles characterising its nature.